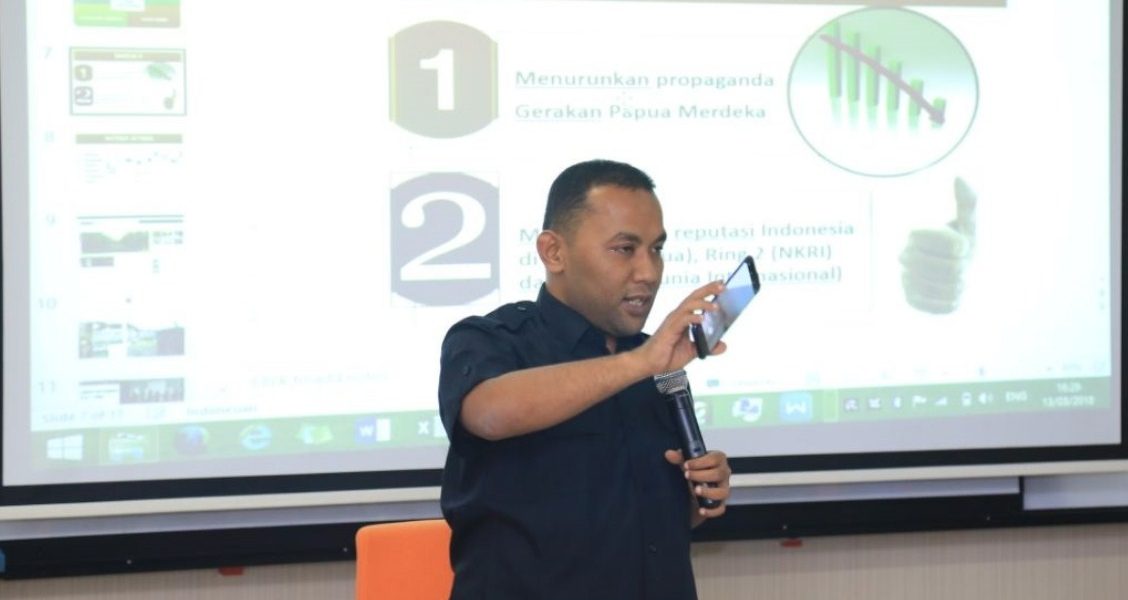 Jakarta (ANTARA) – Every morning, before leaving for school, Komarudin, also called Komar, a resident of the Kemayoran area, Central Jakarta, watches the news on television along with his father.

He is 15 years of age and in first year of high school this year. At his age, Komar already has his own smartphone. Komar’s friends too have smartphones

He and his friends are active on social media. They have Instagram, Twitter, and group accounts on Whatsapp and Line, with most users being Generation Z.

Komar does not have a Facebook account since he thinks that being active on this social media platform is out-of-date.

Komar reasoned that several Facebook users are dominated by parents.

From these social media accounts, Komar receives sufficient information and the latest news.

He most likes the Instagram platform to find information, usually, through short videos or infographic images that contain new information.

A similar opinion was also expressed by Tika Vera Wantini, 20, who always seeks news through her social media accounts.

The woman, who lives in Bekasi, has Instagram and Twitter accounts and actively uses the two social media platforms.

Tika, who studies at the Jakarta State University, revealed that she only reads news in her spare time, and it takes no more than five minutes.

Tika’s friends also often read the news on Instagram and Twitter applications that feature a variety of the latest news and information that are interestingly packaged.

“In order to find out more information about an issue, such as the coronavirus, he prefers to read online journals, as it can fulfill his curiosity about the coronavirus,” she noted.

The Instagram and Twitter platforms are also often used by Feri Wantono, 23, to search and read news.

The man, who likes photography, claims to be more selective in receiving information or news that is scattered on Instagram and Twitter.

Feri does it since fake news is rampantly spread through the two platforms.

“To verify whether the news is a lie, I look for information through the Google search engine. To avoid fake news or hoaxes, I read the news on news portals, such as antaranews.com. Currently, the trusted online media also have accounts on several social media platforms, such as Facebook, Instagram, and Twitter,” he stated.

He revealed that the duration to read the news was no more than five minutes.

Feri was never into the habit of reading newspapers or magazines and only read novels and textbooks.

Komar, Tika, and Feri are part of generation z, the generation born after the internet presence.

Generation z is the generation after generation y, which is defined as people born in the range of birth years from 1995 to 2010.

In 2018, majority of the internet users were in the age group of 15 to 19 years. They are classified as generation Z.

Since 1998, the number of internet users has continued to increase. Of the total population reaching 264.14 million, some 143.26 million Indonesians used the internet in 2017, with the figure increasing 10.12 percent, or growing to 27.9 million users as compared to the previous year

Feri, including the generation z, is relatively old. He was born in 1997 and is currently 23 years of age.

When he was in junior high school, smartphone technology began to develop in Indonesia.

Despite the initial wave of Generation Z, Feri did not have the habit of reading newspapers or magazines.

He often accesses news from social media and chat applications…